Brad was born and raised in Warren County, KY. Growing up on a 550-acre cattle, tobacco and hay farm, he learned the aspect of what it meant to work for what you wanted. He graduated from Warren East High School in 1979 and went on to graduate with a Welding degree from B.G.S.V.T.S. and also attended WKU for a period.

It was with United Parcel Service that Brad began his customer service career. Having worked for UPS almost 26 years, he drove much of the region and it was during this time that the idea of real estate after UPS began to develop. He then went to banking school and used classroom as well as real world knowledge to do property valuations for loan officers as in-house appraisals for a local bank. During this same time, Brad received his KY Real Estate License and became an agent for an independent real estate broker.

Now, he very much looks forward to the opportunities at United Country as he specializes in farm properties, hunting properties, rural residential locations and country homes. As a REALTREE United Country Land Pro Agent, Brad has over 700,000 connections he can reach out to help hunters like him buy or sell their property. For Brad, every day is a new challenge as he is now a recent graduate of the Kentucky Auction Academy auctioneer school.

He is a member of the NAR, NAA, KAA, RLI, KY Colonel’s, Lions Club and Mt. Zion Church of Christ.

hunting and fishing property for sale 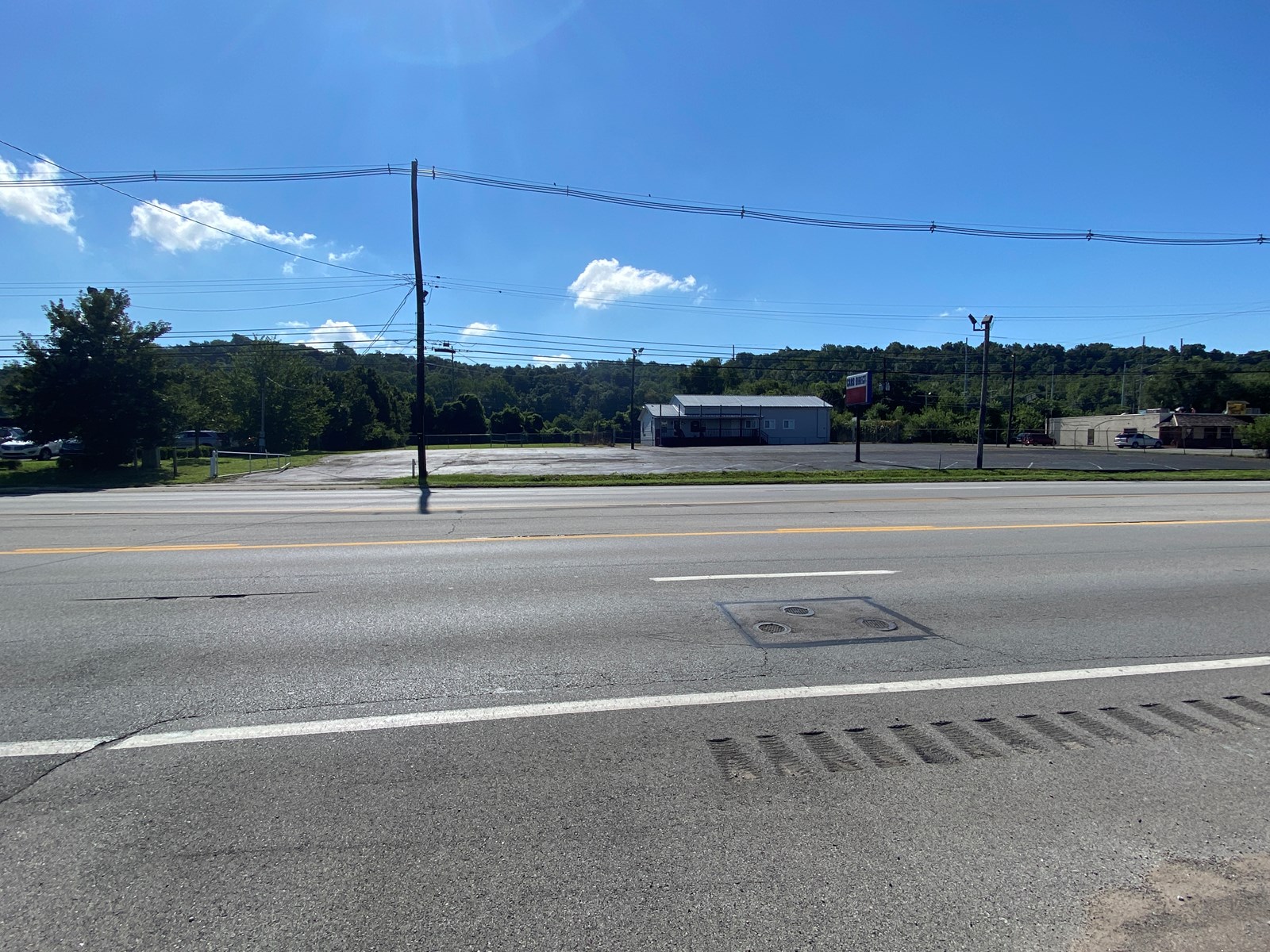 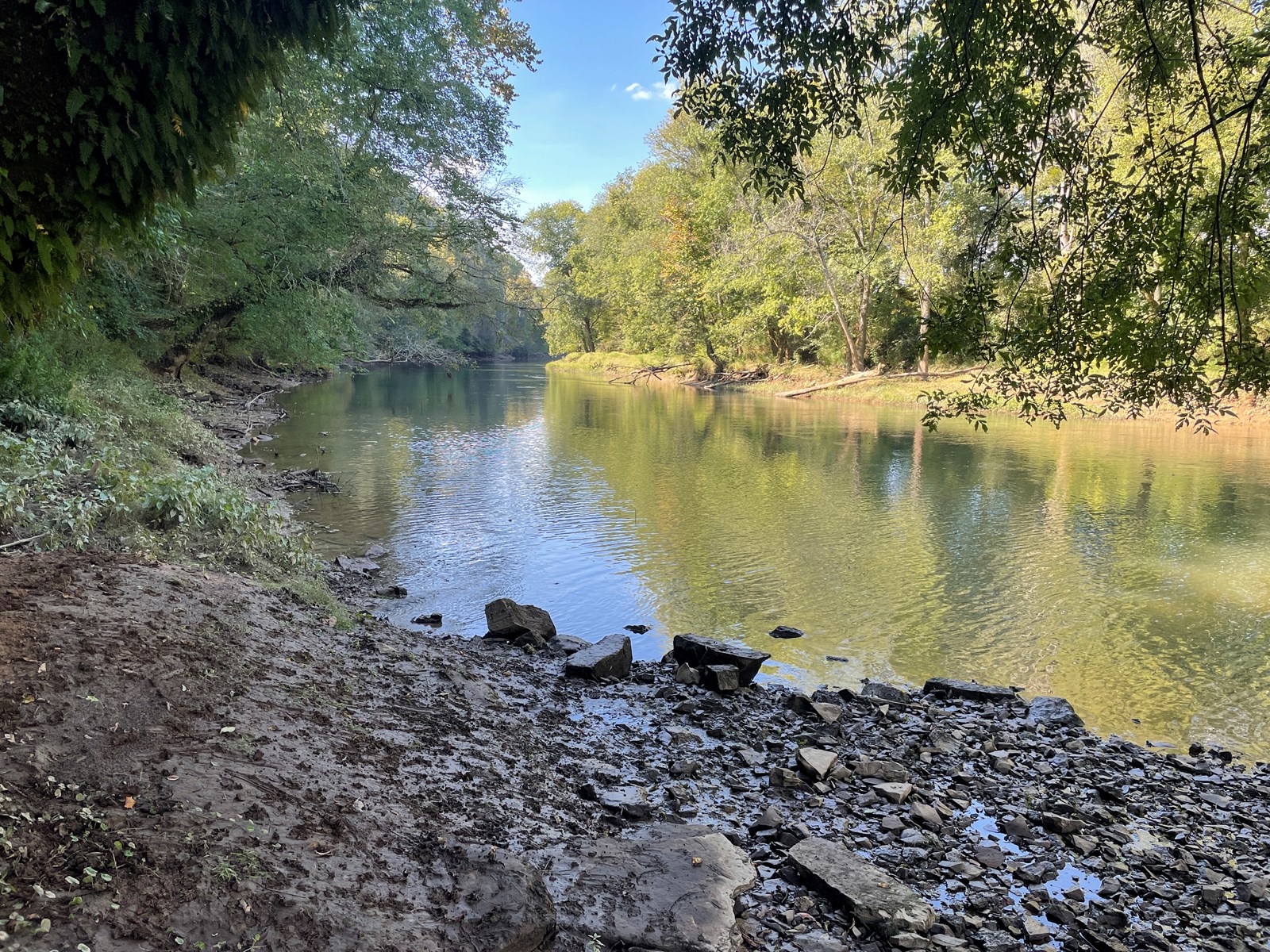 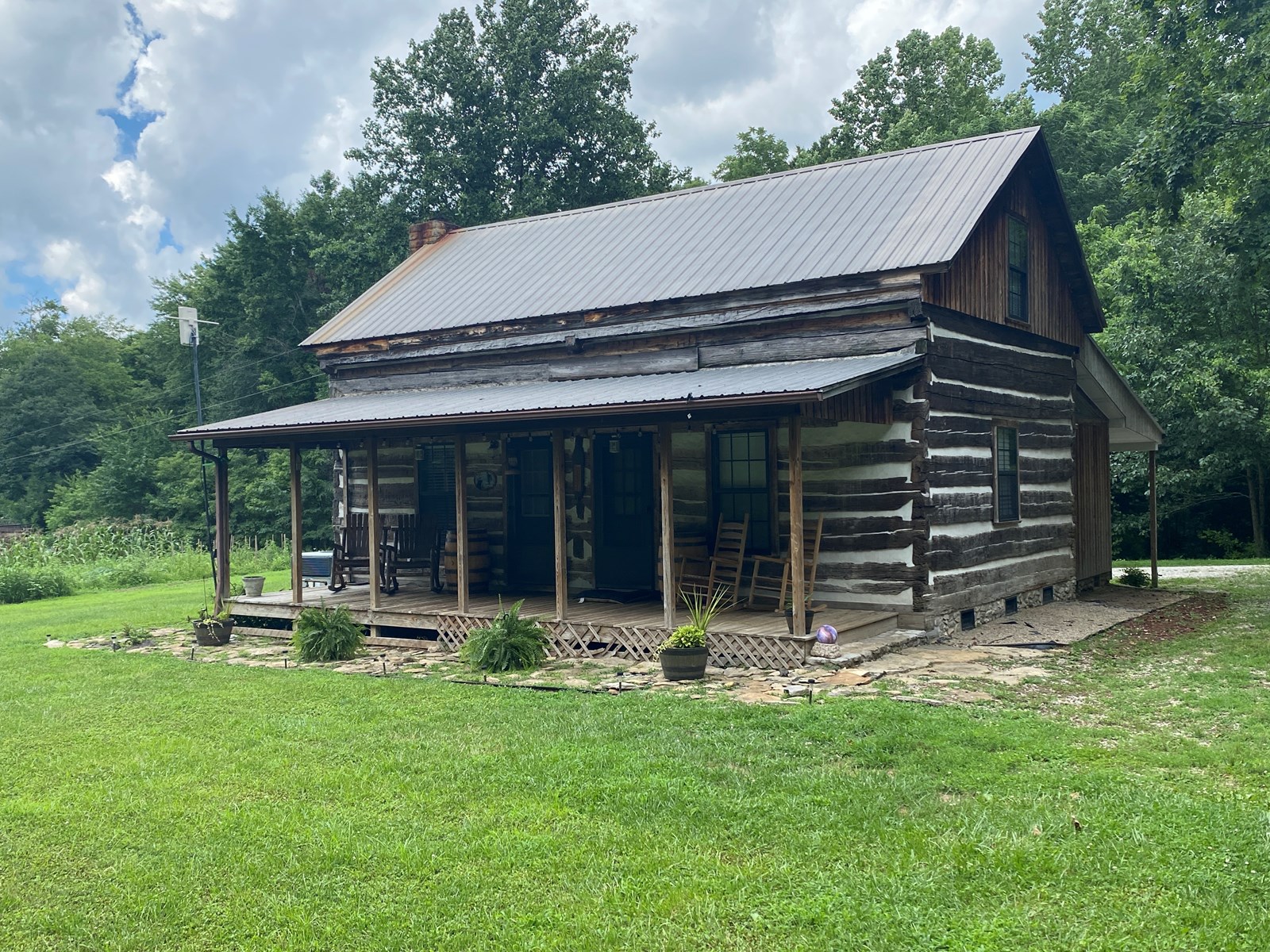 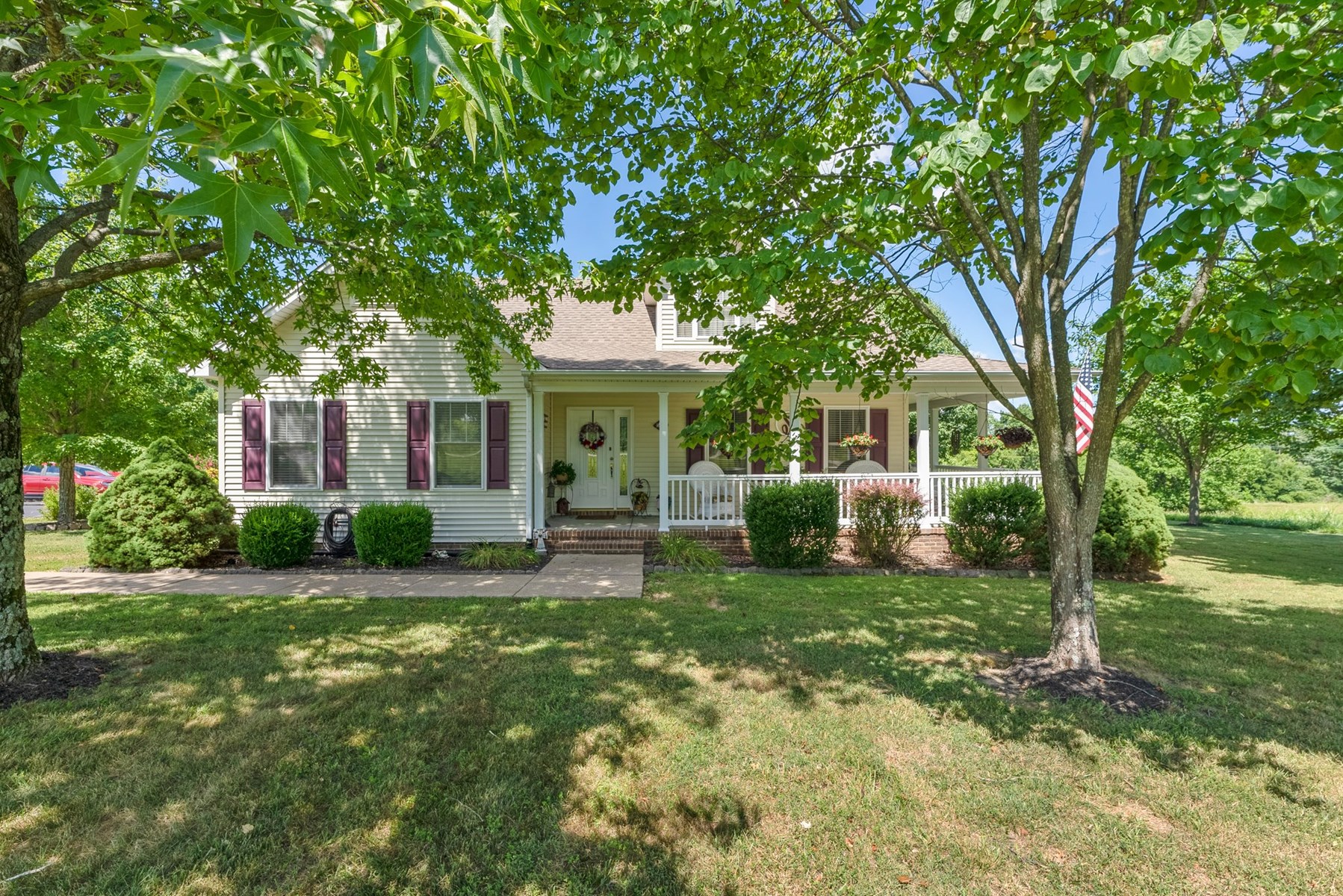 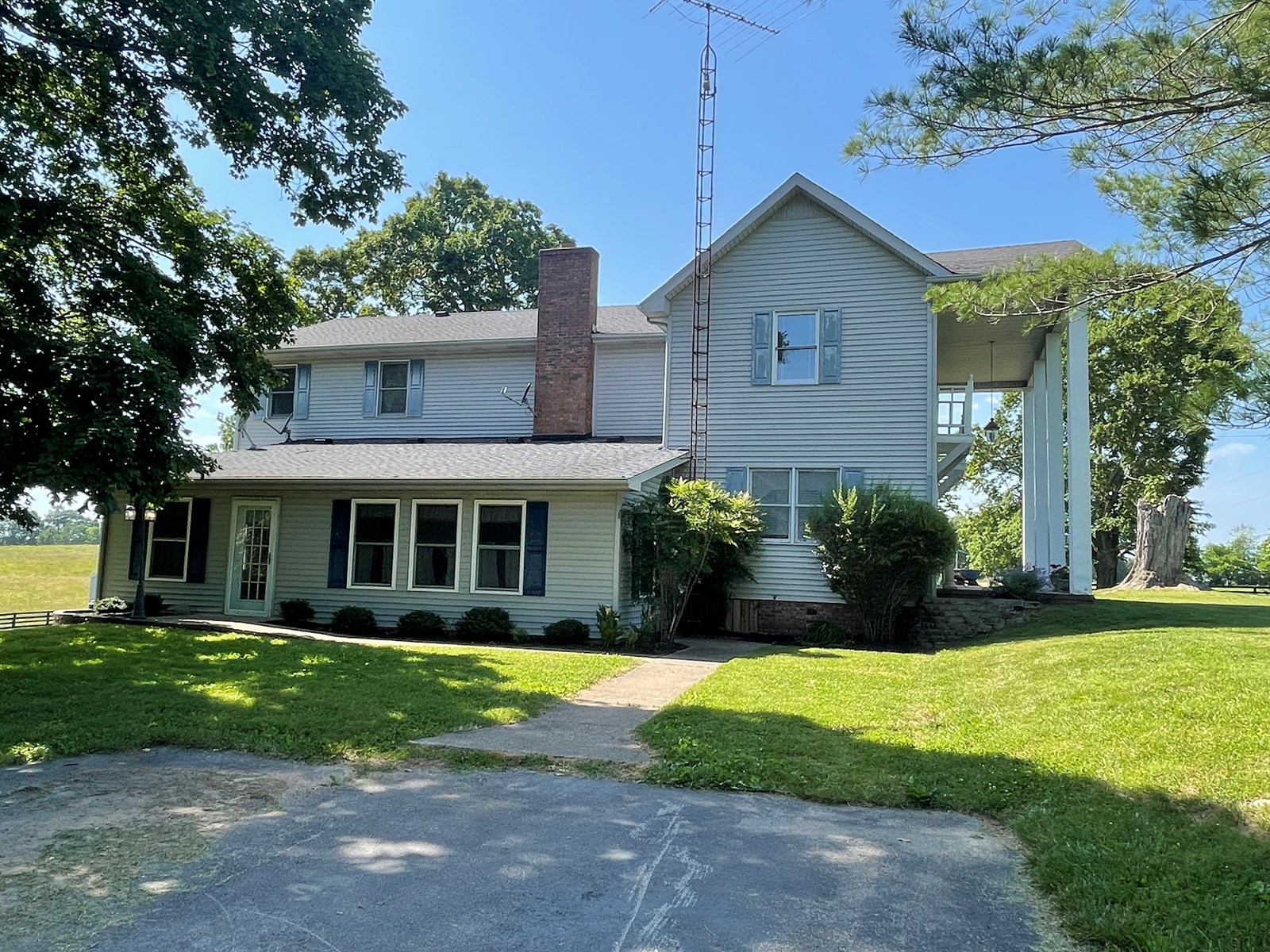 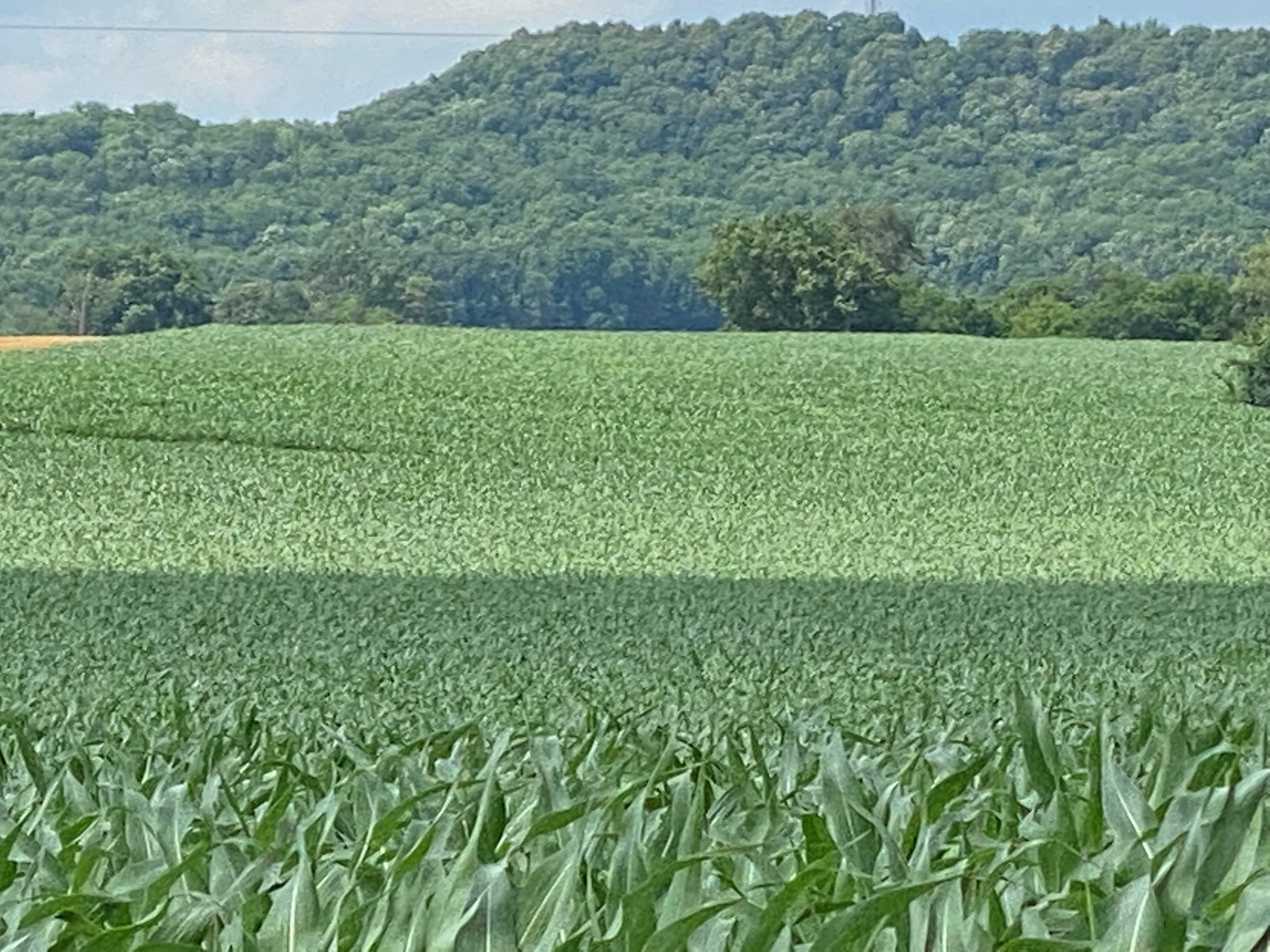 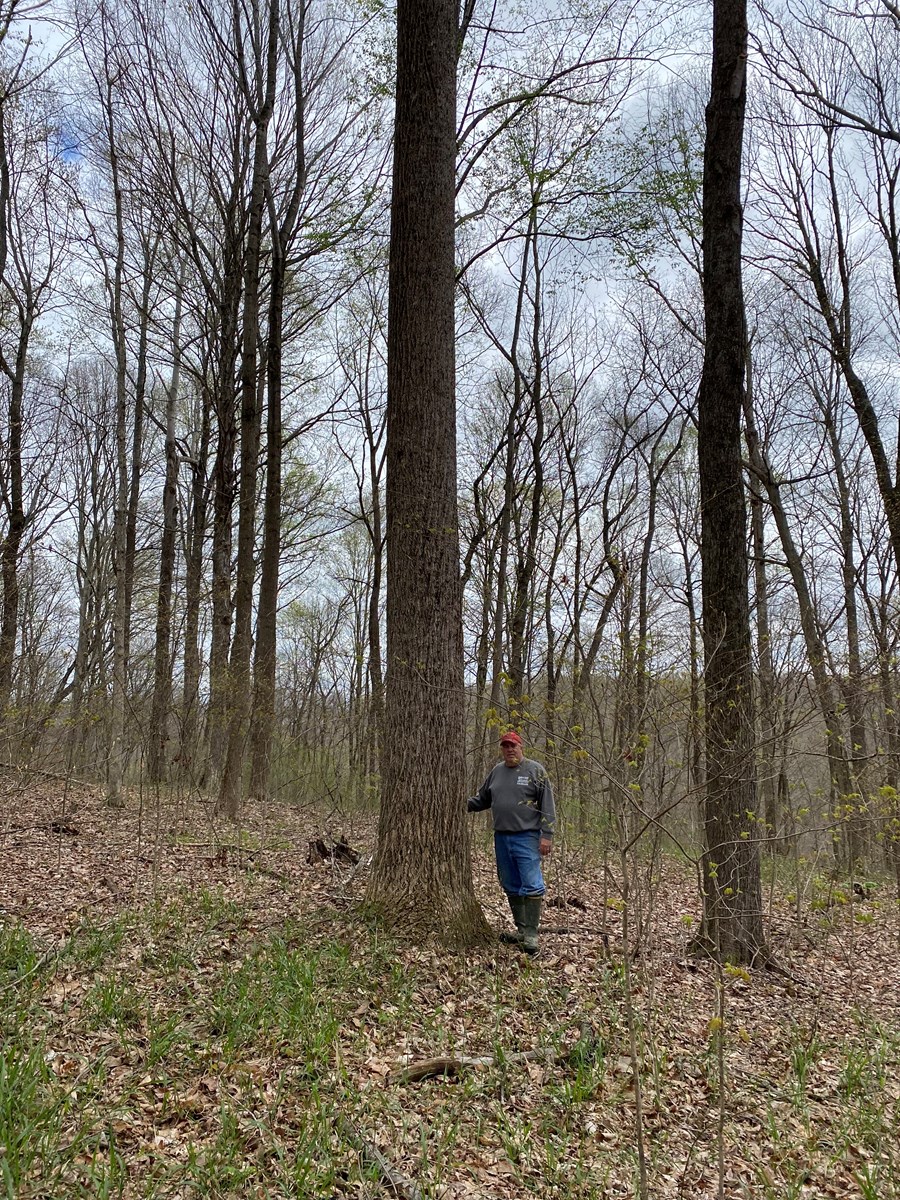 Danny Keith recommends Brad Young Realtor. July 24 at 2:34 PM · Brad helped me get a nice house and farm . I can't say enough good things about him. Any questions that came up he would work diligently to find the answer.

Ashley Beckham Green recommends Brad Young Realtor. July 9 · We had good luck with Brad! He sold our house a couple months ago. He was very honest and showed our house several times. I like Brad because he is not pushy and tells it like it is!! Thanks Brad for your hard work. We are now building exactly what we want! I would use him again!!!

Vicky McGinnis recommends Brad Young Realtor. July 10 · Brad help me find the home of my dreams. He worked for me and listened to all my questions and concerns. He is very honest, friendly, and reliable. I would highly recommend Brad if you are looking for a home of your dreams. Thanks Brad for all you did for me

Each Office Independently Owned And Operated. The information provided herein is deemed accurate, but subject to errors, omissions, price changes, prior sale or withdrawal. United Real Estate does not guarantee or is anyway responsible for the accuracy or completeness of information, and provides said information without warranties of any kind. Please verify all facts with the affiliate.
Copyright© United Real Estate
Privacy Statement-Terms Of Use

If you are using a screen reader, or having trouble reading this website, please call our Customer Support for help at 800-999-1020 .

Leave a message for Bradley